Bellevue-area legislators plan to push legislation next year that would expand and simplify state income-tax exemptions for military retirees.
Sen. Carol Blood briefed a group of veterans Thursday on a bill she plans to introduce that would exempt military retirement pay up to $28,000 for Nebraska military retirees over age 55. Retirees who make more than $28,000 would be able to exempt 40 percent of their income from state income tax.
The proposal would broaden an income-tax exemption passed in the Nebraska Legislature in 2014 allowing new retirees to exempt all of their retirement pay from taxes for seven years. Alternatively, at age 67, military retirees could exempt 15 percent of their retirement pay for the rest of their lives.
Sen. Sue Crawford of Bellevue sponsored the bill, but it was watered down by the Revenue Committee in order to reduce the cost.
Blood and Crawford argued that Nebraska is at a disadvantage compared with the states that border it. Wyoming and South Dakota, for example, have no state income tax at all. Iowa, just across the state line from Offutt Air Force Base and Omaha, fully exempts military retirement pay from state income taxes.
"This has been an issue for a while,” said David Drozd, research coordinator for the Center for Public Affairs Research at the University of Nebraska at Omaha. "It’s just as easy (for military retirees) to decide to settle on the Iowa side of the border.”
When they retire from the military after 20 or more years of service, military retirees draw pay similar to a pension that equals half or more of their military paycheck. Typically the military also will pay to move a retiring service member and his or her family to the place of their choice.
Florida, Texas, Alaska, Washington and Nevada also have no income tax, and they draw many untethered military retirees. All have had strong economic growth in recent years.
Many veterans retiring from Offutt, though, choose to stay in this area. Jeff Mikesell, senior military liaison for the Greater Omaha Chamber of Commerce, noted that Omaha typically ranks highly in rankings of the best places for military service members to retire.
"It’s the job availability, and it’s the schools,” Mikesell said. "Nebraska tends to be towards the top.” Still, Blood said, the state needs to give retirees every reason to stick around. Exempting the income of military retirees is a recurring topic in the Legislature, especially among legislators representing Sarpy County, which has a high concentration of military retirees due to its proximity to Offutt.
But Blood noted that there is often pushback from legislators in other parts of the state, especially those representing rural western Nebraska, where Offutt’s effects aren’t as visible.
"They don’t understand the impact Offutt Air Force Base has on the whole state of Nebraska,” she said. This could be a tough session for the proposal to gain traction. Property tax relief, especially for agricultural landowners, is at the top of the priority list for legislators across the state, and for Gov. Pete Ricketts.
"It’s always probably going to be an obstacle because of the urban/rural divide,” said Adam Weinberg, communications director for the Platte Institute, an Omaha-based think tank.
He said it’s often more helpful to enact broader tax cuts than larger ones that target a relatively small group of people.
Ron Dupell, who heads an advocacy group called the Nebraska Veterans Coalition, noted that Offutt retirees are highly educated, the kind of people who add to the economy and may start new businesses. He told Blood that the Legislature ought to match Iowa’s total exemption on military retirees’ retirement pay and Social Security income.
"I don’t know why the Legislature doesn’t understand: ‘you have to spend money to make money,’ ” he said. Blood said she agreed with the goal but supports going after it in smaller steps. "We have to start somewhere,” she said. 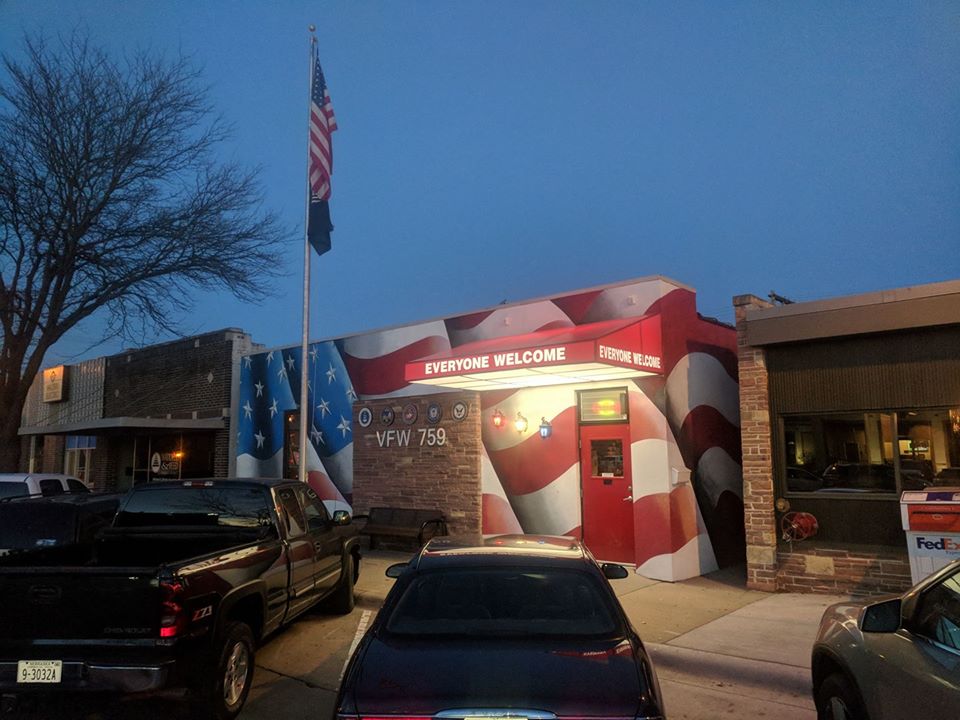